I'm not a robot but I'm absolutely sure that you are! 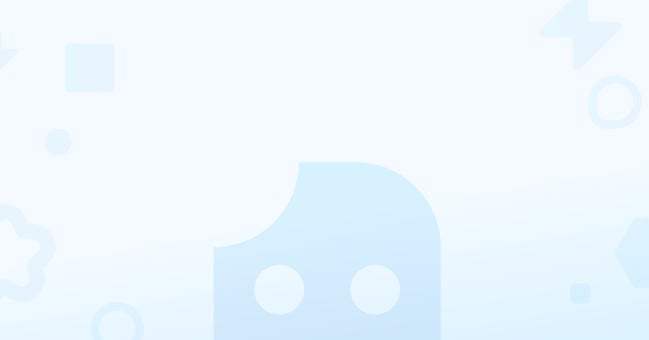 The reCAPTCHA check box is a prime example of a computer requiring a robot-like answer from a human. Chatbots were supposed to stop all that and interact with humans like, err, humans, but why has it taken so long to see rapid adoption and are we finally on the edge of seeing exponential growth in chatbots?

Chatbots hit the scene with gusto in 2016 but Microsoft’s infamous Tay chatbot, was shut down within 16 hours of launch. It posted a stream of offensive and inflammatory tweets learned from its “friends” on Twitter and was quickly removed.

Huge expectations of virtual assistants did not come to fruition in 2016 but in 2021, 5 years on, developments in natural language processing, artificial intelligence and new task-specific chatbots means the market is expected to grow nearly 30% a year from US$2.6 billion in 2019 to US$9.4 billion in 2024.

–       excel in repetitive tasks where humans often don’t, and

–       are best at dealing with structured but limited information.

We see them in customer service, financial services, sales and healthcare. You can even use a chatbot to combat loneliness through a virtual friendship, seriously, have a look at Replica.

Some of the most interesting examples are where the human participant has a better experience talking to a robot than a human. Many Nibble users admit they hate negotiating in real life but they like Nibble because it’s faster than a human negotiation and there is no loss of face if you aren’t happy at the end – you can just try again.

What interesting or unusual places have you seen for chatbots?